Willows and Poplar trees belong to the same family Salicaceae and have been widely planted throughout the ACT, and in many cases have become weeds along waterways. They are deciduous trees and are found in rural and urban areas across SE Australia and SW Western Australia. 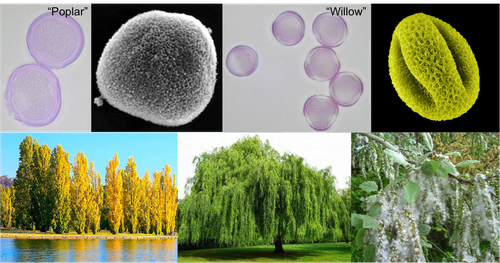 The trees produce flowers or catkins (slim, cylindrical flower cluster) during the months of September to October. If pollinated, these flower clusters produce lots of fluffy seeds that can be dispersed long distances by the wind. This “fluff” can be seen in abundance in and around Canberra from October to November and has often been blamed directly for causing an allergic reaction in some people. This is unlikely to be the case as the fluff is large in size (difficult to inhale) and there are many other allergenic pollen types present in the atmosphere at the same time as the “fluff” is present. The pollen from Salix sp. and Populus sp. does produce an allergic reaction in some people, and has been widely reported as a cause of hay fever in Europe and in North America.

Pollen is produced as early as late August through to October for Willow and Poplar tree species. 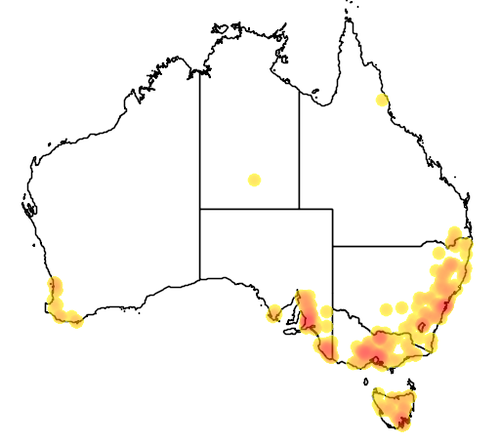