The Plane tree or Platanus sp. is a genus comprising a small number of tree species native to the Northern Hemisphere. They are the sole living members of the family Platanaceae. The trees are tall, reaching 30–50 m and they are deciduous. The hybrid London Plane has proved particularly tolerant of urban conditions. They are wind-pollinated and produce large amounts of pollen during September and October. 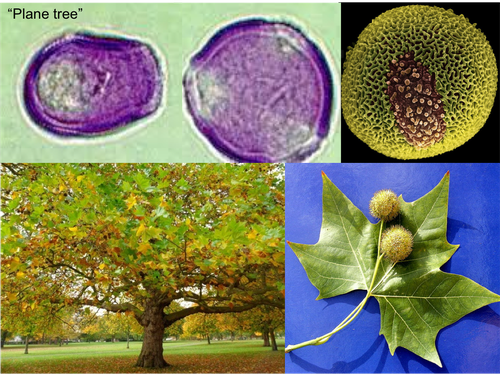 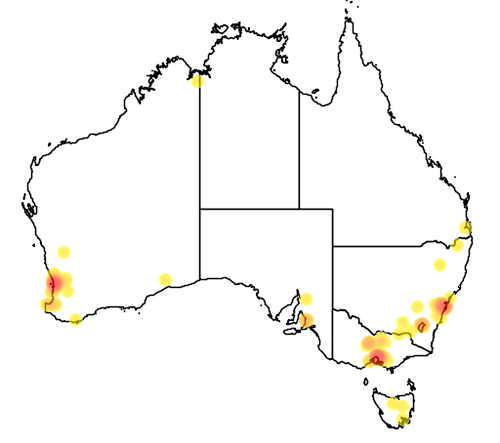